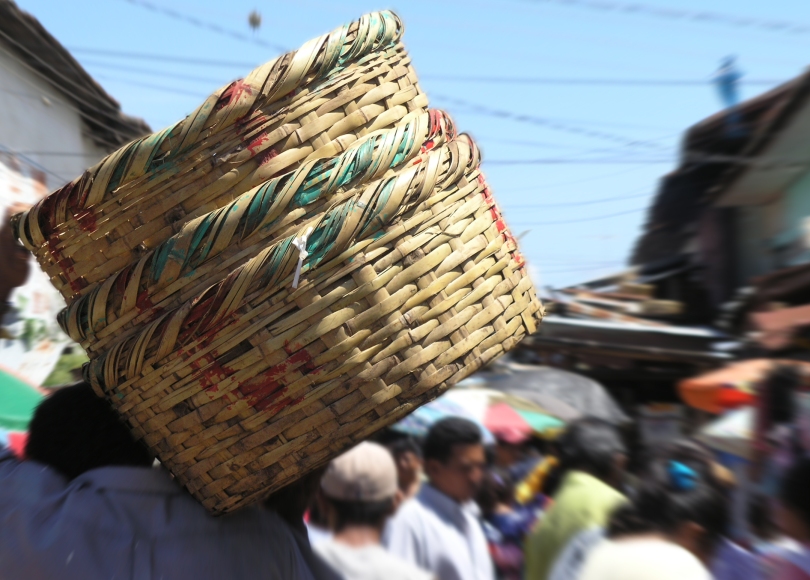 As an expatriate based in Ethiopia in the late nineties, just-in-time (JIT) delivery seemed like a Nollywood (Nigerian film industry) fantasy. With most of our raw material imported, the lead times could be anything from four to six months. Based in a landlocked country also didn’t help and added significant cost to the business.

Even today, freight cost is higher from Djibouti to Addis Ababa than China to Djibouti. With a significant increase in traffic, African ports are increasingly struggling under the load. According to the World Bank, West Africa has seen traffic increase by 364% from 1995 to 2005. African ports are also hamstrung by old equipment, creating bottlenecks in handling cargo. As customs and regulatory environments differ widely from port to port, it becomes imperative to find a logistics partner that understands lead times and processes. Finding the right third party logistics (3PL) can be a daunting undertaking.

However, for most companies, getting goods into the country is just one step in the supply chain. Finding the right Route-to-Market to customers and consumers is a whole different challenge. A lot has been said about the growth of modern trade in Africa. The expansion of South African retailers such as Shoprite Checkers, Massmart, and other regional players such as Nakumatt (East Africa) and international players such as Carrefour (North, West & Central Africa) are receiving increased attention.

For any executive on a whistle-stop tour of the air-conditioned shopping malls of Accra, Lagos and Nairobi, it might appear that the future is already here. While Accra Mall, Nairobi’s Sarit Centre and The Palms in Lagos are windows of things to come, the reality is that modern trade is still in the very early stages of development. The numerous traditional trade outlets (e.g. small groceries, mom-and-pop shops, dukas or souks) remain the biggest segment of the market.

I often see “World” charts for out of stocks (OOS) averaging in the low double digits. Most African senior managers would forfeit their country club membership for such numbers.

Many small groceries run out of stock on a regular basis, some even daily. Some buy only products that they are certain to sell on that day. Hence, small groceries also require more frequent deliveries, in some cases daily.

In addition, the outlet base is fluid with new shops opening and closing. Seasonality also plays a part. For example, some outlets might stop selling beverages during the rainy season. Furthermore, not all shops or selling points are permanent structures. For example, in Nigeria, “Table Tops” and the “Go-Slow” channels come to mind. “Table Tops” are tables, set-up as temporary sales points to sell a limited number of stock keeping units (e.g. mobile phone carts). MTN successfully targeted table tops as a channel to expand their distribution footprint.

The “Go-Slow” channel or hawking channel sells various types of merchandise that is normally easy to carry (e.g. biscuits). Anybody who has been stuck in Lagos traffic would have come across this channel. Depending on your product category, these channels matter. According to one Nigeria biscuit executive, avoid the “Go-Slow” channel at your own peril.

How to solve a problem called fragmented markets?

For any manager setting up a Route-to-Market system, it is important to understand how products flow in the market. Often small groceries purchase product directly from the wholesale channel. The wholesaler is often in close proximity to these outlets (2-5km radius). They provide a basket of goods, and in some cases credit, if they have a good relationship with the outlet.

Executives in the beverage industry will attest to the fact that wholesalers often provide returnable glass and crates on loan. Tapping into the wholesale structure can be a sound strategy, but for many brand owners the wholesale channel is also a barrier.

Wholesalers provide limited control and stock a limited the number of brands and stock keeping units. Hence, launching new brands and stock keeping units can be a challenge. Wholesalers are motivated by price and deals and are rarely the exclusive long term strategy. For brand owners, additional wholesale support and account development can go a long way to create demand. However, product portfolio and margins will determine if this is always a viable strategy.

As African markets become more attractive, companies are moving away from trading (e.g. export agent) and adopting a more organised Route-to-Market making use of distributors. While few companies have the product portfolio and sales to set up exclusive distributors, there is an increase move towards distributors, often selling a basket of non-competing and complimentary brands.

However, finding the right partner can be a challenging undertaking. Distributor footprints are often limited to wholesale and key account outlets. A number of companies have opted for multiple distribution networks focused on geographic areas and types of customers. In most countries, there are few distributors with a national footprint.

Most city dwellers spend hours on congested roads. Often outlets are situated in high density and congested areas, or markets with narrow roads where trucks can’t enter. With an increase in congestion, companies are increasing looking at alternative distribution means, including micro distribution to reach these hard to reach areas. They often provide high frequency delivery, to reduce out of stocks, and make use pushcarts (or Mikokoteni in East Africa) or motorbikes to reduce distribution costs. Notable examples are Coca-Cola’s micro distribution system and Unilever’s Shakti program.

Building a successful distribution model takes time and boots on the ground. Often distribution roll-outs are bundled together with support in terms of training and account development. Beyond capability, visibility in the supply chain remains one of the biggest challenges. As outlets are small, contributing low volume, hardware and software costs are major stumbling blocks. African companies are increasingly assessing mid-tech solutions and identifying the “appropriate technology” for their operation.

Modern retail will continue its growth path. However, for most companies the focus will remain on reaching a large base of traditional outlets. For companies, it is important to identify 3PLs that understand the regulations and have the necessary relationships with customs and port officials.

Few 3PLs handle the last-mile of logistics, and companies need to look at alternative distribution models to successfully service their outlet base. While just-in-time remains a fantasy for most, with some ingenuity, a fragmented outlet base can be converted into quick delivery and low cost model.

Overcoming these distribution challenges can become a major distribution strength. And a major barrier for competitor entry.