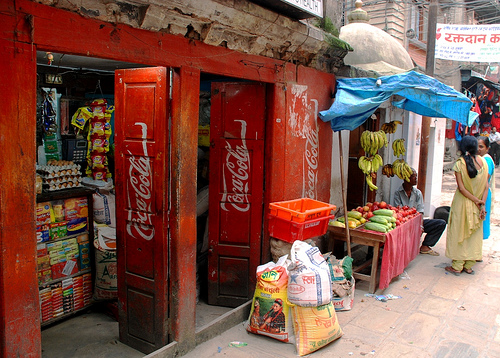 India’s retail sector is set to reach $1.1 trillion by 2020. But even with rapid growth, one traditional player remains central to grocery sales: kirana or mom-and-pop stores. India’s highly fragmented retail market is dominated by small neighbourhood stores or kirana, and modern trade accounts for only 10 percent of retail trade.

India’s growing ecommerce players have set their sights firmly on growing their slice of the retail pie, and organising the informal market has become a top priority for many business-to-business (B2B) companies. A number of new players have entered the market, such as Peel-Works, Shopkirana and Gram Factory—but none of the new startups come much bigger than Udaan.

Udaan was founded by Sujeet Kumar, Amod Malviya and Vaibhav Gupta in 2016. The former Flipcart executives garnered much media attention when the startup achieved unicorn status in September 2018—a private valuation of $1 billion and above in the shortest possible time in India. The company has gone from strength to strength and the new round of investment valued the startup between $2.3 billion and $2.7 billion, according to TechCrunch.

Udaan operates a B2B marketplace that connects micro-retailers with distributors, wholesalers, and traders. The platform not only focuses on packaged goods, fruit and vegetables, but offers a wide range of categories from lifestyle, electronics, and toys. Kirana shopkeepers can get everything from a packet of Kleenex to a 50 kg bag of rice on the platform.

The startup’s nationwide supply chain network has connected more than 3 million retailers and 25,000 sellers. It provides intra-city deliveries across 900 locations, with its own operations or through distribution partners.Shopkeepers can source goods with guaranteed delivery within one or two days.

The company has made good inroads into the traditional non-internet-savvy states such as Uttar Pradesh, Odisha, and Bihar, and there has also been a surge in sales from Northeast India.

Udaan presents an attractive marketplace for any seller, as they are able to build their brands and reach a larger set of customers across India.

Point-of-sale data gives Udaan an insight into retailers buying patterns, and they can extend a credit line to qualifying customers, irrespective of size. Credit provided to buyers and sellers is financed by Udaan and other non-banking partners, and the company is planning to scale UdaanCapital, its credit business. By providing credit, the startup is addressing one of the biggest challenges faced by many stores.

India, like most emerging markets, has a long supply chain with many intermediaries and middlemen driving up prices. There is limited price visibility in the wholesale market, and buyers are often unsure if they paid the right price for a product.

India’s estimated 12 million micro retailers, is mostly untouched by technology. Ecommerce in the country accounts for only 3 percent of sales, even with Amazon, Walmart, and Flipcart investing billions of dollars in the industry.

However, changes are taking place in India’s predominantly traditional trade. The retail sector is becoming more digital, and the adoption of ecommerce has been driven by the growth of the internet and mobile technology. Even in traditional markets, there is a greater acceptance of digital payments, and a uniform taxation system through goods and services tax (GST), has proved to be a big boost for ecommerce companies such as Udaan.

But the enthusiasm for ecommerce is not shared by all traditional traders. Credit and a close working relationship with distributors are some reasons India’s kirana stores aren’t always so eager to abandon their old ways, and join an ecommerce platform. But the fear of the taxman and the need to declare earnings, might be an even bigger reason for some. 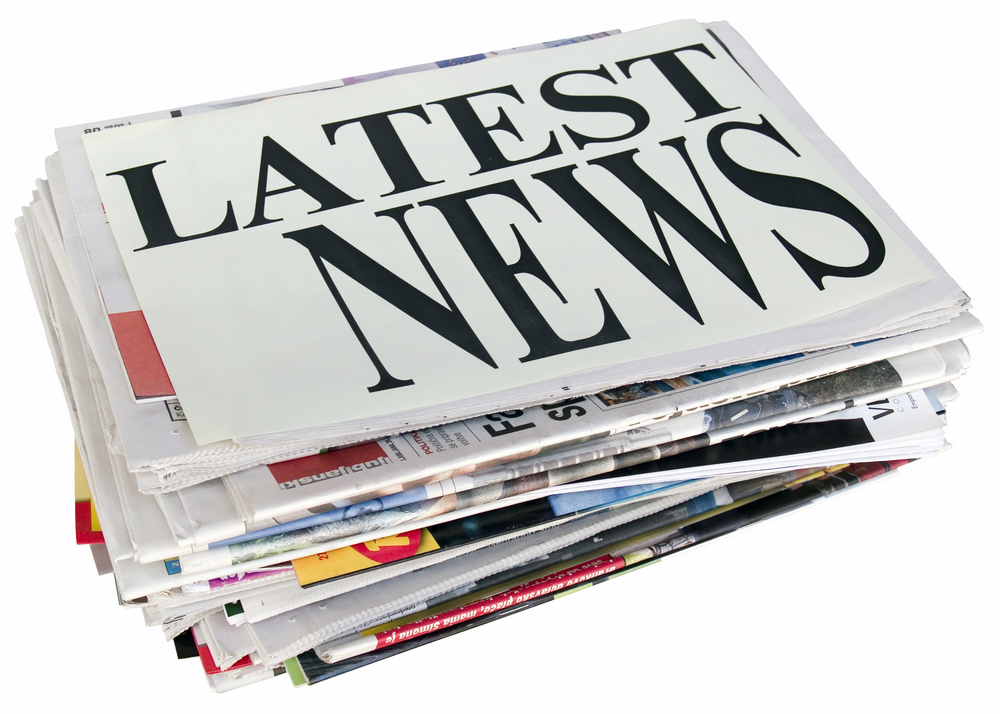 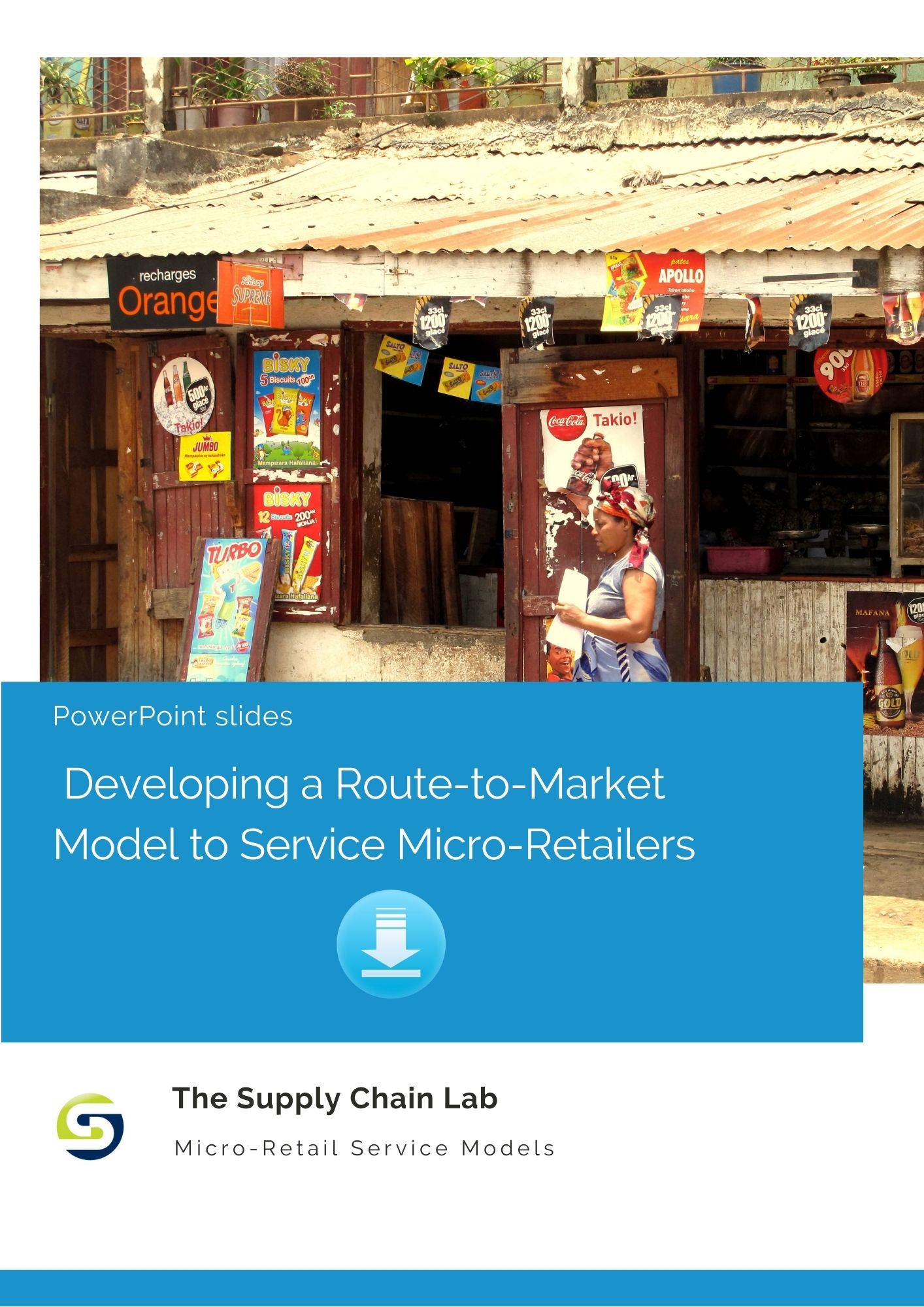 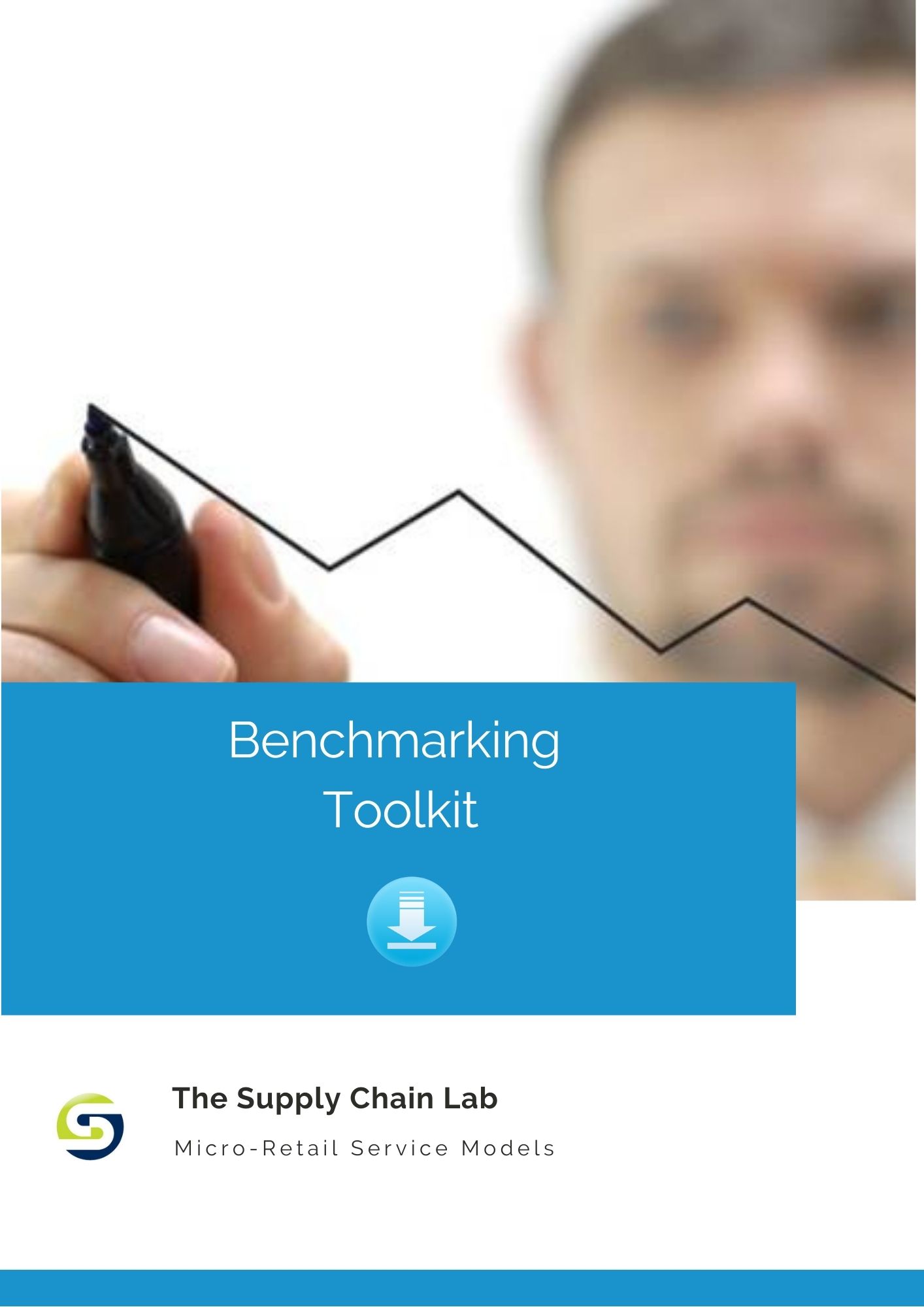