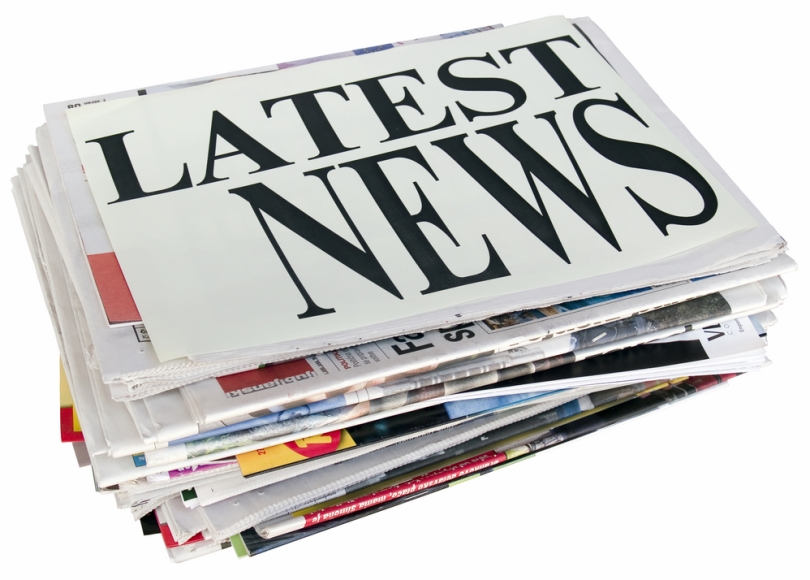 Sokowatch is expanding its value offering and financial services to micro-retailers.

Sokowatch: The startup is a digital marketplace connecting micro-retailers in the informal sector in East Africa with consumer goods companies, such as P&G and Unilever.

Finance: Sokowatch said in an interview that it is very difficult for micro-retailers to survive and grow their business without access to financial services. The startup’s transaction data makes it easier to analyse customers buying patterns and creditworthiness and enables them to extend credit to these customers. This data is normally not available to financial institutions, who typically don’t work with informal retailers. As these traders mostly trade in cash, and have no financial footprint, it is difficult to assign a credit score and provide loans.

Investment: Sokowatch announced early in the year a $14 million series A investment round, led by Quona Capital.

Disrupt Africa: The company is an online technology news site covering tech startups and investments on the African continent. It also connects companies and investors through its “pipeline” services.

The challenge: Disrupt Africa is launching the “Tracking Revolution Challenge” and will source startups from across the continent and give them the opportunity to pitch to Coca-Cola management and secure a pilot project.

Informal trade: The majority of Coca-Cola’s products are sold through informal trade channels in East Africa. This makes it very difficult to track performance and execution standards. Most of the tracking is done manually, and items are not electronically scanned as in modern retailers. The beverage giant would like to improve their coverage, particularly for on-premise traders such as restaurants and bars that move sizeable volume.

Which metrics will be tracked? Sales, pack type, price, distribution, geography and channel type. Execution metrics such as in-trade merchandising would also be considered.

Country focus: The focus is on the Kenyan market, but scalability to other Africa markets would be beneficial.

Kirana shops or micro-retailers are at the centre of the Reliance-Facebook deal between Reliance Retail and WhatsApp.

Deal: Facebook announced in late April that they are investing $5.7 billion in Reliance’s Jio Platforms Limited.

Reliance are recruiting kiranas through its JioMart system — a business platform that helps local kirana stores go digital, place orders, get loans and provide digital payment solutions. The idea is to combine the ease-of-use and popularity of WhatsApp, with the POS system and logistics of JioMart.

Reach: The O2O commerce initiative could potentially change the Indian retail landscape, given WhatsApp’s reach of over 400 million users in India.

Microlending: Grupo Modelo, through its Z-Tech initiative, announced (Spanish) an alliance with Tienda Pago to provide loans to more than 100,000 shopkeepers in Latin America.

Merchandising: Read the latest blog post on micro-retail and merchandising. I cover the challenges, advantages, the differences between traditional trade and modern trade, and how to set merchandising standards.